With the sheer amount of social media accounts that George has, we have had to break it up into sections. This is not a complete list of all his social media accounts. It is assumed that he has way more but the other ones that were found did not have a picture attached to them so we were unable to fully confirm. 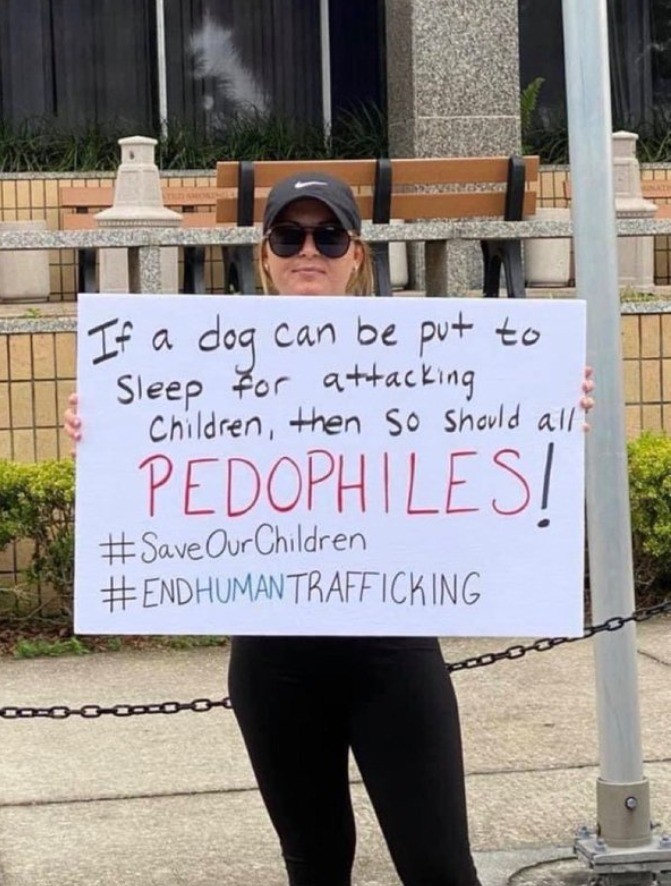