Christopher Everett Quammen was caught by Tommy of Colorado Ped Patrol on October 16th, 2021. During the catch, Tommy had Chris call his wife, Kassondra Renee Quammen, for whom was already watching the catch live and found out that way that her husband was planning on cheating on her with a 14 year old CHILD. Kassondra can be heard crying during the phone call. Chris was detained and brought to the police station. We are not aware of the charges, if any, that were pressed against him, nor do we know what his current legal status is.

Fast forward to today. Looking at Kassondra’s Facebook we can see that Kasondra took Christopher back!!! Yes, she stayed with him. And what is worse? She had a 3rd child with him!! These two believed that they could fix their relationship by having another child! Yes, give that child an impossible job before it is even born. Can guarantee that he was thinking about a child when he impregnated her. Certainly Kassondra is not on his mind. Their child was born in early September 2022.

At the time of writing, Kassondra is 30 while Christopher is 39. Kassondra is 9 years younger than Christopher and their oldest daughter was 15 at the time of this catch! Can you do the math here? Chris was already robbing the cradle when he hooked up with Kassondra. This is an explicit pattern of behavior with him. For him to then be chasing a 14 year old girl, when he has children around that age, is beyond disturbing.

Both Chris and Kassondra used to post lots of god and church bullshit all over their facebook page. Chris also coached his daughter’s all female softball team. Here he was eyeballing these teenage girls all day.

The reason why we are making this post and posting his wife’s facebook and personal information is because she is now enabling him. We expose child predators and those that will turn a blind eye or enable their actions. Since Kassondra continued to stay with Chris and keep him in the home that they share with their children and then even have another child with him, Kassondra is endangering her children and any other child that their daughters bring into their home. Chris will reoffend. He started with a child and continues to try to groom children. If only Kassondra could see that she was likely even groomed by Chris while she was still a child. In addition, they have a child that is autistic, thus more vulnerable than the average child.

I encourage everyone to call the Child Protective Services that resides over where the Quammen’s live and demand they investigate. The mother obviously is not focusing on protecting her children or herself. She just doesn’t want to lose her precious pedophile husband.

Kassondra. He did it before. He will do it again. You are an absolute fool for staying with him. You should have turned away and never looked back the moment you heard he was planning on cheating on you. But since he was trying to cheat on you with a child that is your daughters age, that should have been enough for you to hate him. I do not care if it takes publicly shaming you. You are risking your own children’s safety for him. You are no better than him. And next time he does this shit, you are going to be just as culpable for his actions.

During his catch he even said that you were cheating on him. He lied to take guilt off himself and instead tried to throw YOU under the bus. It’s obvious you are in love with him, but you certainly need to care more about yourself, and more importantly, your children. LEAVE HIM ALREADY! 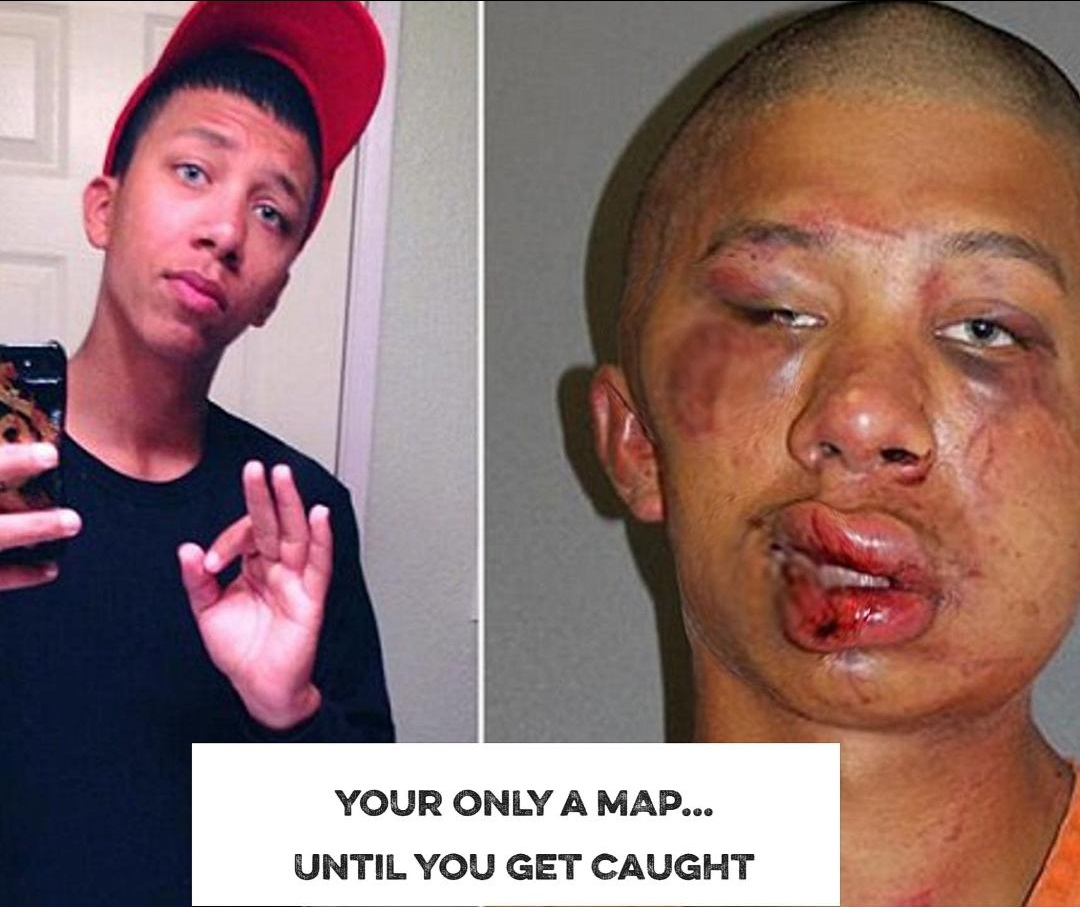